London Pride Goes to Space (and comes back tasting worse) 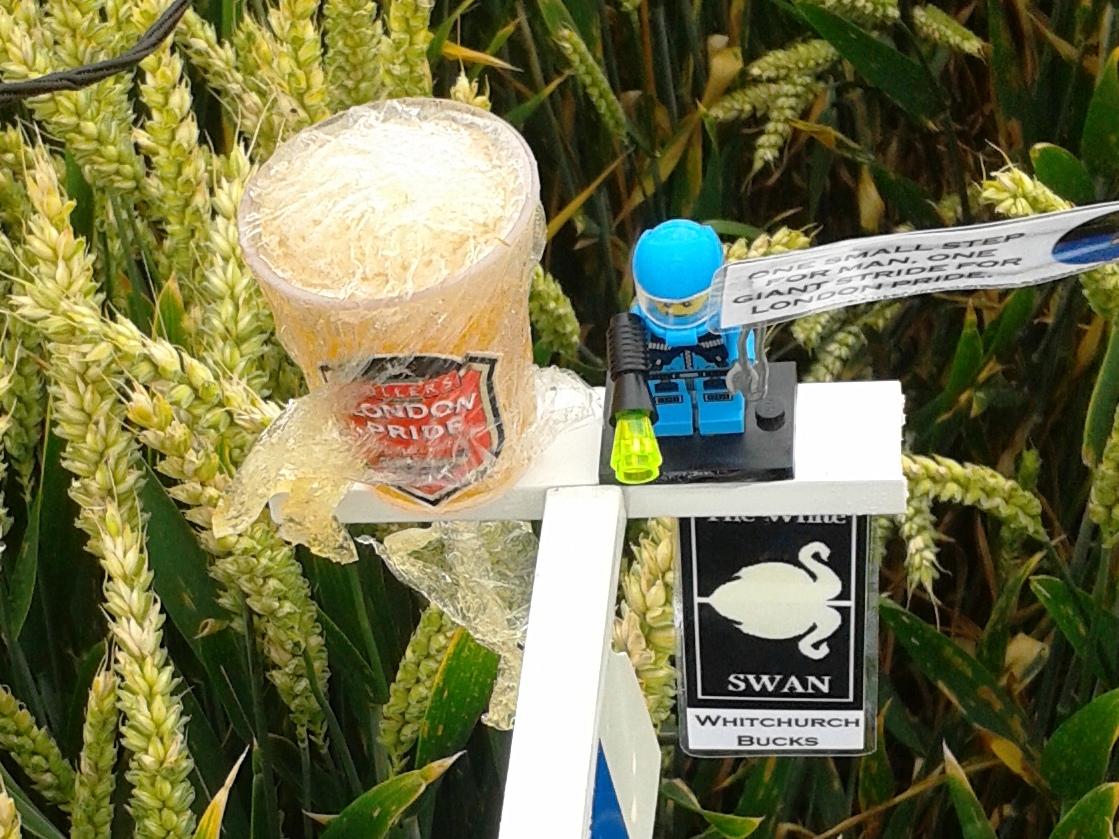 The beer was recivered and returned to the White Swan in Whitchurch where it was consumed by one of the locals who declared that "It tasted a bit muddy".  Unfortunately during the mission both cameras observed a magnetic anomaly which lost all imagery from the memory cards.  Despite attempts to recover the data it was too corrupted for use.  A second flight to secure images from the Edge of Space is planned soon.

The image above shows the London Pride carried on the exterior of the payload, which had frozen solid, on it's return to Earth.

More details and images can be found here.